All day yesterday on the television and radio they droned on about how much snow we would get out of the system that was approaching our metropolis.

Yes we got some rain but they barely spoke about it.  It was all about the snow…Look over there…clouds, it’s cold but do you see any snowflakes?

I’m here to tell you that I want those 8 hours you had me stoked up about the snow back.  The sledding that was to be had and the snow forts that should have been built! 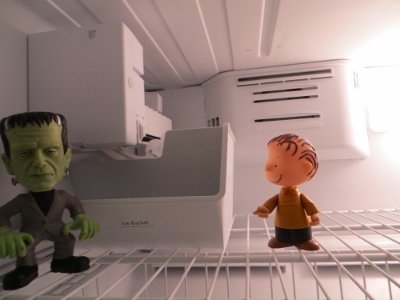 Um Linus, can we get out of here? It reminds too much of the place I was before I was created. It’s creeping me out man!

I’ve got to build a bridge and get over my disappointment.  I saw some ice cream on the bottom shelf of the freezer…I’ll drown my sorrows in that 😦

This site uses Akismet to reduce spam. Learn how your comment data is processed. 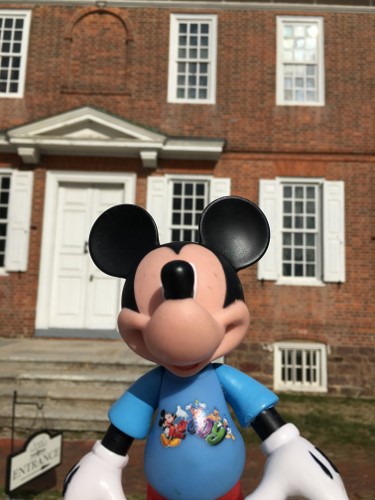 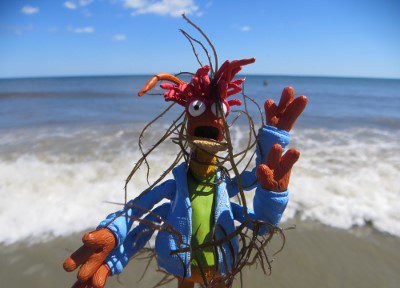 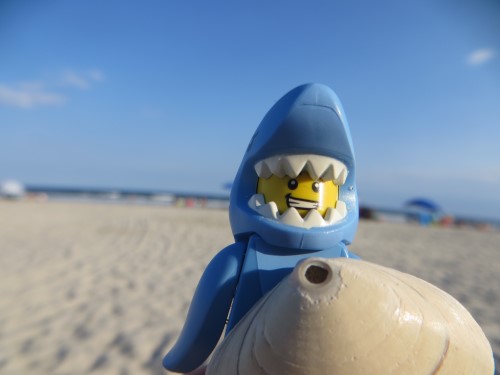 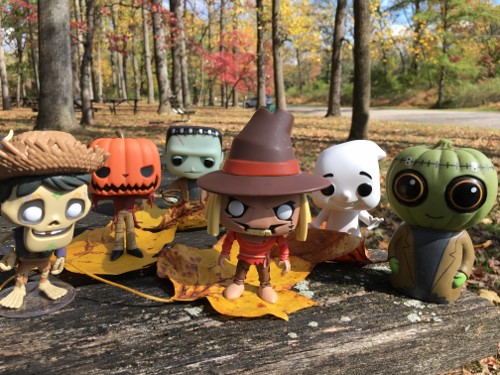 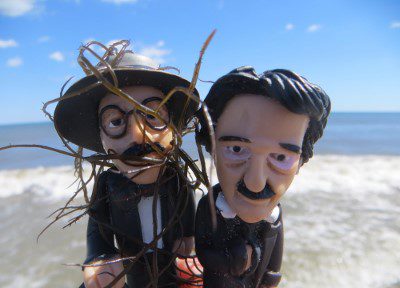 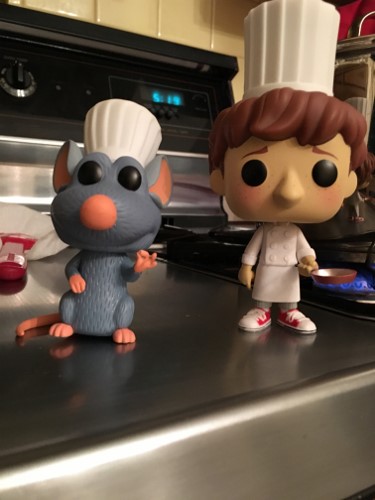 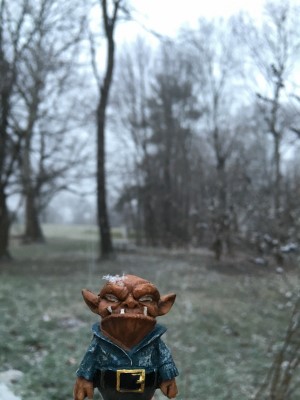 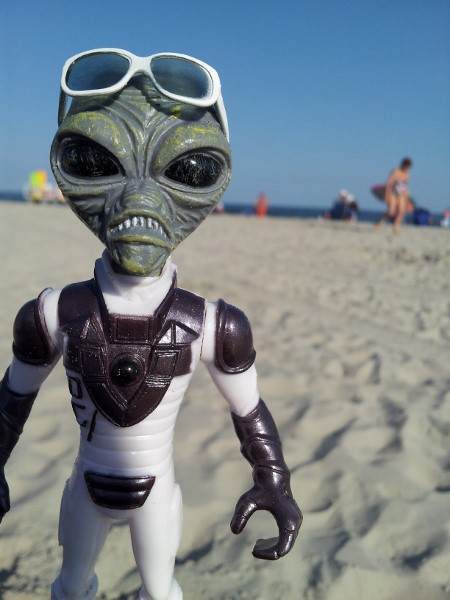 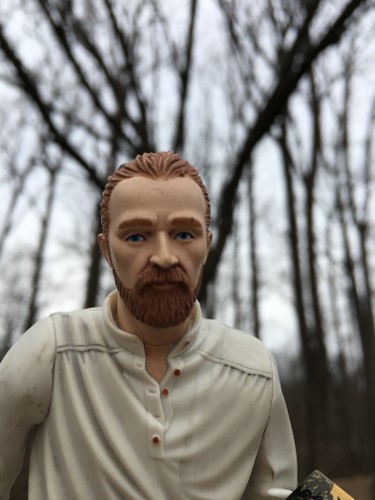 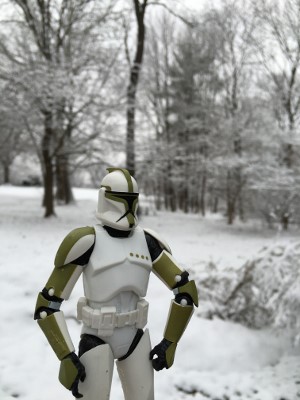 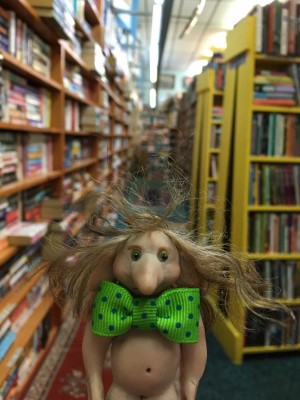 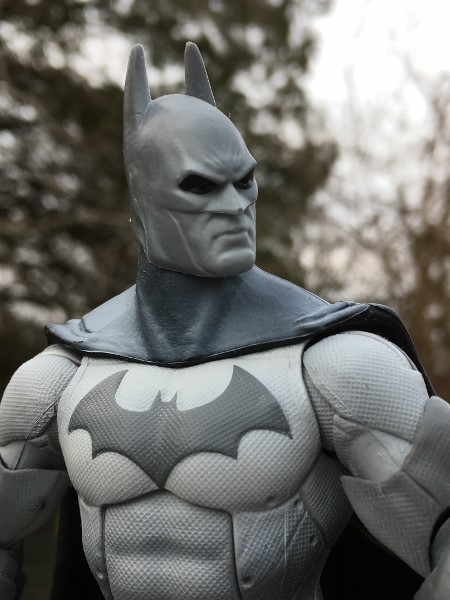 Oh That Crazy Past

What Are You Looking For…